The King of the North

Main article: Key Players and Terms in Prophecy Related: The Assyrian; The King of the South; Daniel 11   The King of the North is a future world leader that will come into play at the end of Daniel's seventieth week. He will have a huge confederacy of Arab nations that will be allied with him; ten nations, to be exact (listed in Psa. 83). The leader will be from the same area as the old Seleucid empire, from modern-day Turkey. The scripture speaks more about […]
Tagged pages:

Bk Sec Outline Sec Bk   Prayer and Confession: The Resulting Revelation Daniel 9   Daniel 9. This chapter takes up the subject of Jerusalem; its place in the heart of God, the reasons for its fall, the timing of its rebuilding, and God’s purpose for it. Daniel, as a godly Jew, had an intense love for his homeland and the city (Psalm 137:5, 6), not because of fleshly nationalism, but because they were God’s people. Israel was set aside at this point as “Lo-ammi”, […]

Bk Sec Outline Sec Bk   The King of the North, the King of the South, and the Antichrist Daniel 11     Historical Events in Connection with the Land of Israel (11:2-35) Objection. The greatest object raised by unbelievers against the Book of Daniel is that it must have been written after the events had taken place! A more accurate and precise account of Seleucid-Ptolemaic history is not found in any of the secular annals. This passage encourages us that we can rely […] 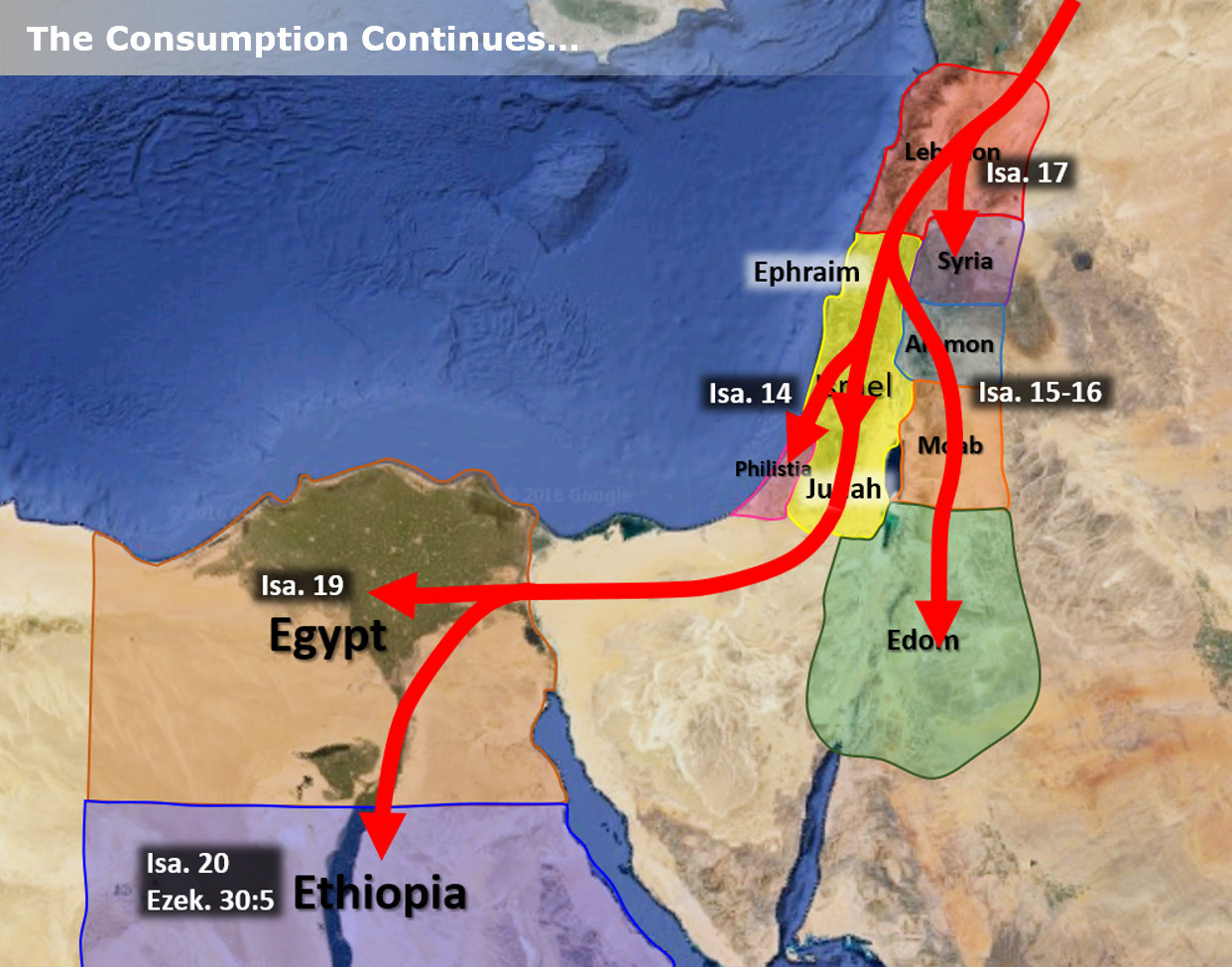