Appendix: Egypt to Canaan Paralleled with the Epistles

The epistles correlated with various stages of Israel’s journey.

Canaan and the Armor of God

Canaan speaks of the Christian’s position in the heavenly places, and the warfare that is connected with it. 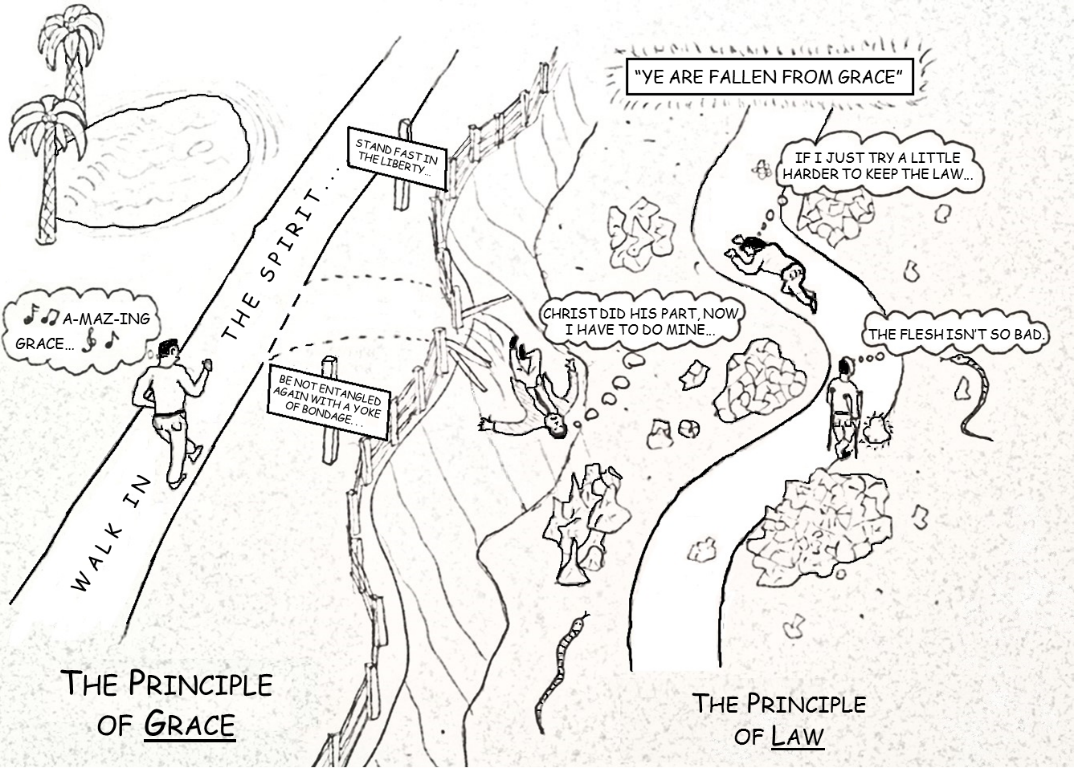 A dangerous and unscriptural teaching that affects many aspects of Christian life.

The backbone of prophecy. How can I get deliverance from the power of indwelling sin? The technical details of the successive dispensations which God has unfolded on the earth. Part 2 of a three-part series on Dispensational Truth. What are Divine life, eternal life, and resurrection life? How do we get them? Egypt and the Passover

The Passover speaks of the way a believer takes refuge in the work of Christ, to be shielded from God’s judgment against sin.

Typical teaching from Israel’s journey from Egypt to Canaan. Several great principles of the Word of God that undergird and frame what can be called “dispensational truth”. Part 1 of a three-part series on Dispensational Truth.

Forgiveness: the foundation of our relationship with God and fellow-believers. A first lecture in a seven part series on the Godhead. Refuting the idea of a universal recovery of the Church in the last day. The thousand-year kingdom of Christ, and the new heavens and earth. A third lecture in a seven part series on the Godhead.