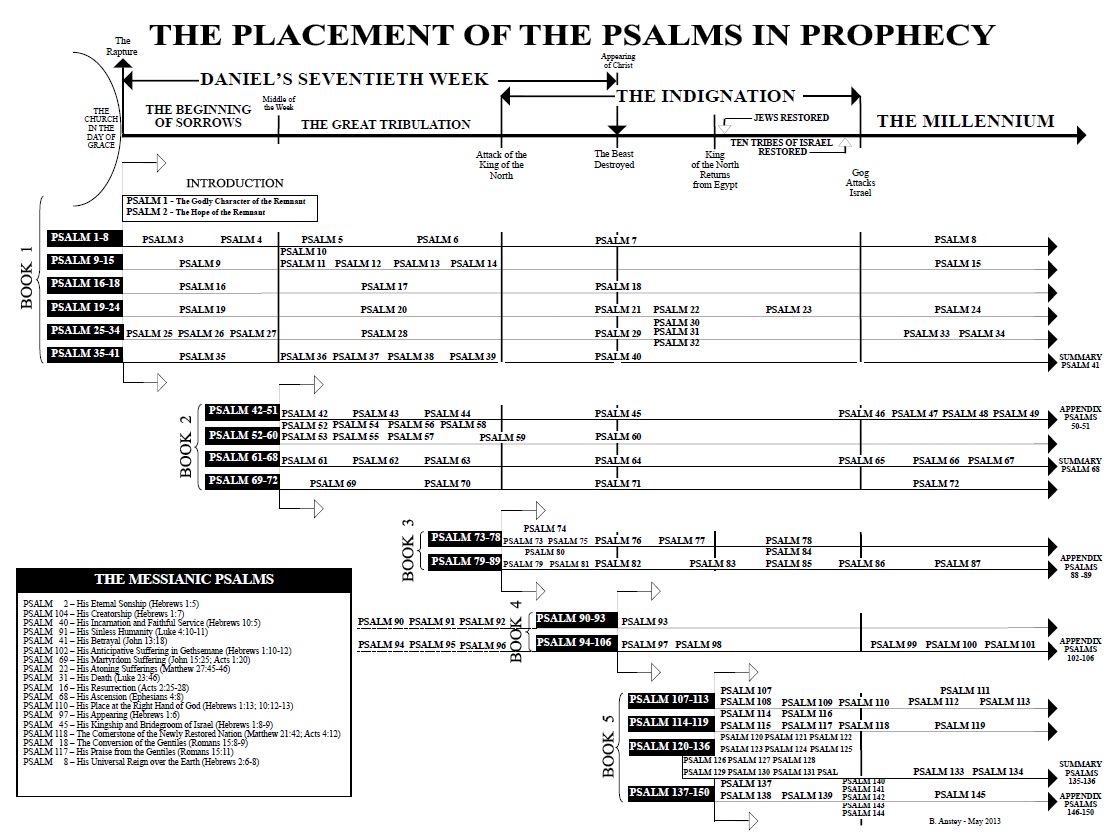 Jehovahistic and Elohistic Psalms. Certain psalms are addressed to Jehovah, and others to Elohim. Psalms 1 – 41 are to Jehovah, Psalms 42 – 83 are to Elohim, and Psalms 84 – 150 are to Jehovah! The name “Elohim” is first introduced with respect to creation, in Genesis 1:1; “In the beginning Elohim created the heaven and the earth.” We have Elohim framing the universe with His words, and we see the effect of His mighty power, but he is unapproachable, and incomprehensible. His “eternal power and deity” (Rom. 1:20) are conveyed, but we do not yet see God in relationship with man, only as Creator. Jehovah is the modern transliteration of the Hebrew name Yahweh, which is God’s name in relationship with men, especially with Israel. Hence in Genesis 1 we have only “Elohim”, the Creator; but in Genesis 2 we have “Jehovah Elohim,” because the relationship of God with men is brought in. When the Psalms are addressed to Jehovah, a covenant-relationship is assumed. But when Elohim is addressed, a Creator-creature relationship is assumed, and hence a bit more of a distance. Why then the change in Psa. 42 and 84? The prophecy outline of Psalms helps us to understand this. In the Jehovahistic Psalms the remnant are viewed as being able to carry on their temple worship in the land of Israel. The Psalms which pertain to this period (the first book) address “Jehovah,” His covenant name, which denotes Israel’s covenant relationship with God. But after the rise of Antichrist, the faithful remnant of the Jews fall under extreme persecution, and they must flee their land and the temple, and go to the mountains. As the remnant is viewed as cast out by their brethren and away from the sanctuary, their prayers become addressed to “God” (Elohim). In these Psalms the remnant comes to know God in a deeper way, as they are brought to a point where they appeal to Him in terms of what He is intrinsically, rather than according to His covenant relationship with Israel as a nation. In the Elohistic Psalms there are references to Jehovah, but only as looking back or looking forward, because the people at the present time are not viewed as being in possession of covenant blessings.3 This continues for the whole of the second book and into the third book of the Psalms, until the time when the Lord appears and restores the faithful Jews to their land. Then the Psalms resume their Jehovahistic character once again!
Categories of Psalms. It is helpful to see that there are Psalms that have a particular character or style to them, such as the Messianic psalms.
Common Headings. The headings of the Psalms are inspired and meant to be read. The headings and their meanings give a general “feel” or “perspective” that God would seek to convey to the reader as they move through the psalm. Most of the Psalms (116) have headings; but 34 do not. These are sometimes called “orphan” Psalms.