Old Testament prophecies quoted in the New Testament. The Old Testament scriptures are quoted often in the New Testament, and used various ways. A translational note in Darby’s bible on Matt. 2 is helpful:
A good comparison is in John 19:36 and 37. This simple distinction is critical to an understanding of prophecy. Covenant theologians make a huge error in their exegesis of these quotations, and it has resulted in incalculable damage. 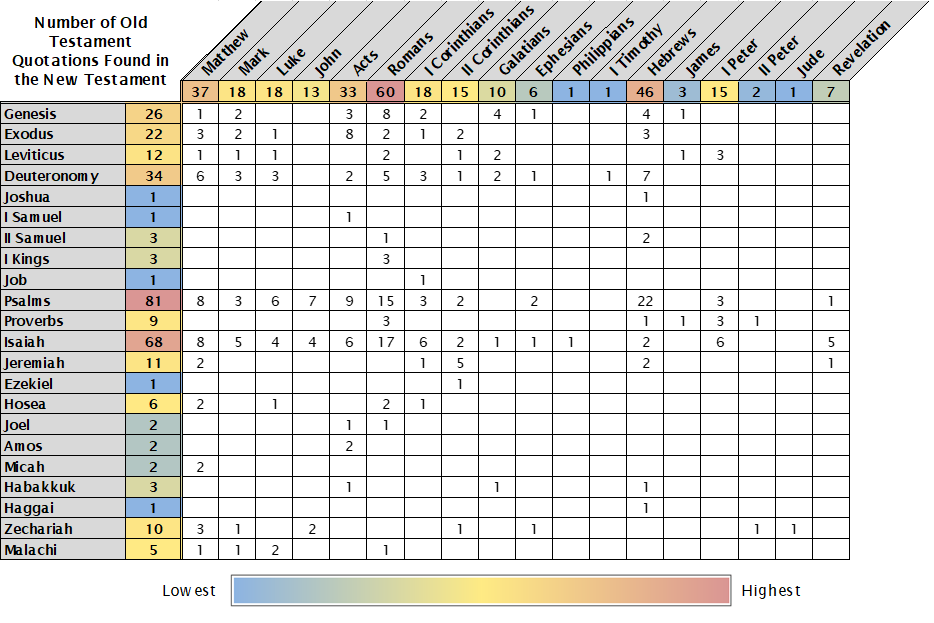